Without the following people I could not make Today I Learned.

Thanks to Manton, Jean, Jonathan, and Vincent for making a platform that not only advocates for, but proves the still-untapped potential of the open web.

You have all embraced the Micro.blog community and been more supportive of Today I Learned than I ever had a right to expect.

Fellow third-party contributors who have also contributed to Today I Learned, even if unknowingly; I often find myself inspired by the work of others who also value that which Micro.blog represents.

People who, without Micro.blog I never would have known, and have since inspired me on a daily basis:

The many folks over there have not only been a part of Micro.blog from the beginning but also work on a daily basis to provide a version of the web in which we can all feel pride and a sense of belonging.

… whose Core Assistance has been invaluable. It is a website I always keep to hand whenever I am even thinking about the design of my websites, let alone when I’m changing the actual (hex) code. His year of daily poems is also delightful.

That’s you! The Micro.blog community is a continuous source of contentment, a truly joyful space to which I owe more than I will ever be able to explain.

Special thanks to those who have directly supported Today I Learned.

From who hosting has so graciously been given for the majority of the life of Today I Learned, as well as providing exposure freely.

Twice now I have attempted to publish the Today I Learned newsletter, and on both occasions many people have subscribed largely sight unseen.

It is overwhelming to consider your contributions… one day I will discover how I can possibly say thank you, publicly, in a manner you deserve.

The tools and resources I use to make, publish, and organise every part of TIL. 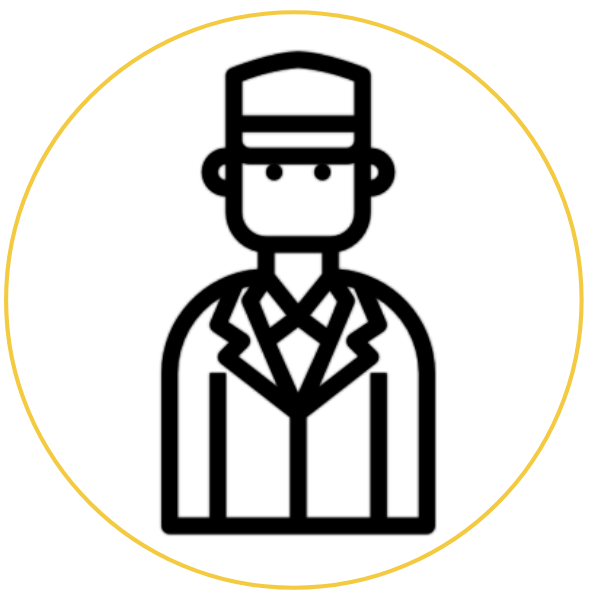 Membership in The Insight Program will sustain TIL.